The 120SR is probably the most suited lure to target Barramundi. It is a floating type lure, so if you prefer a suspending or even a sinking type lure, go ahead and add weight to it. If you are trolling or in a deeper area, the 140DR and 120DR are also very productive. The Fang 120 SR and DR have both produced results in lakes from Australia and estuaries in PNG.

The Papuan Black Bass is known as the strongest predator fish in fresh water. As they generally stick tight to structures, the DR type diving lures are most productive. Based on our vast data and experience targeting the Papuan Black Bass, we have developed the long bill type DR lure with a moving weight system. This has enabled anglers to not only cast a great distance but to also cast accurately, which in turn is a great advantage when fishing for this species. 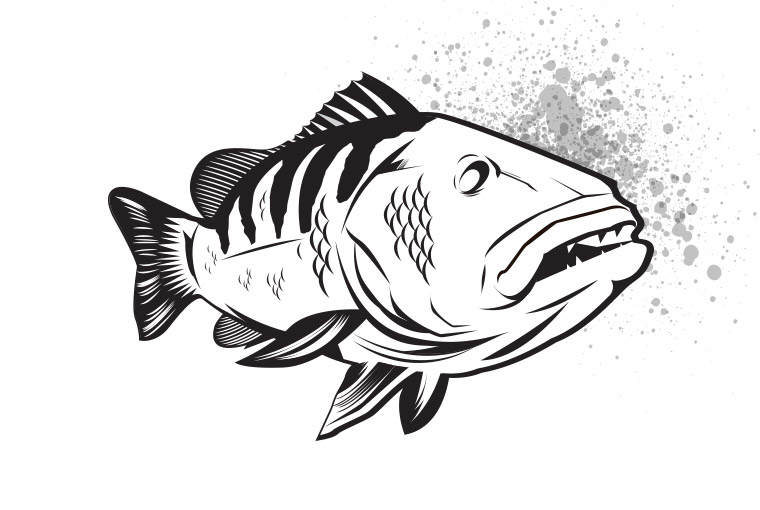 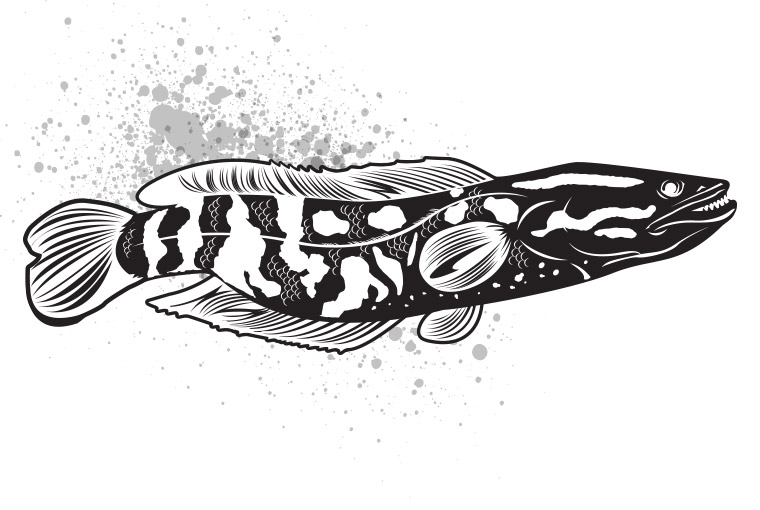 In Thailand, it is known as “Chado”. In Malaysia and Indonesia, they are also known as “Toman”. The Giant Snakehead is one of the greatest game fish targets in Asia. In the deep reservoirs, the DR type is the most suited to target this fish and the SR type for other shallower ponds or creeks. The angler can utilize the SR and DR types at different situations to suit their needs.

The Northern Pike is a popular game fish species targeted in a wide area throughout the world, including Northern America, Europe and central Asia. Various lures are productive for this species but the most common lures used are big-baits and jerk-baits. The Fangbait series is not only made up of a wire-through structure but also has a thicker body to withstand the vicious fangs/teeth of the predators. Lures tend to lose their response and action when designed with a thicker body mass but our Fangbait series especially designed for predatorial species are equipped with these contradicting traits of strength and agility. 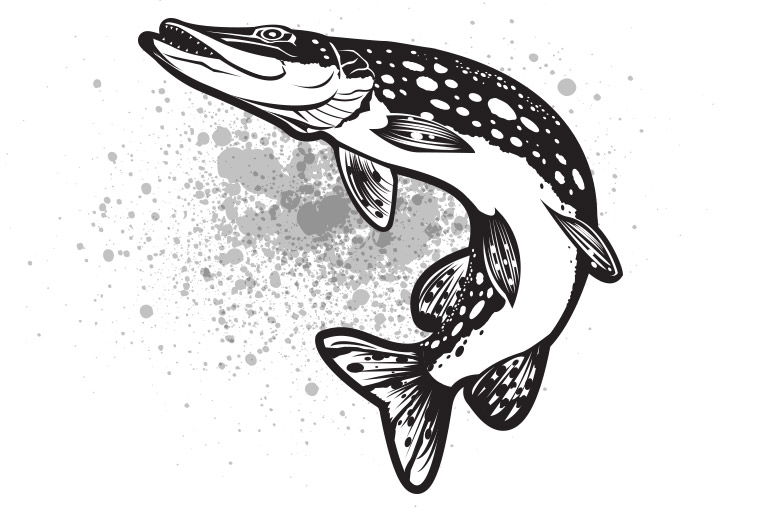 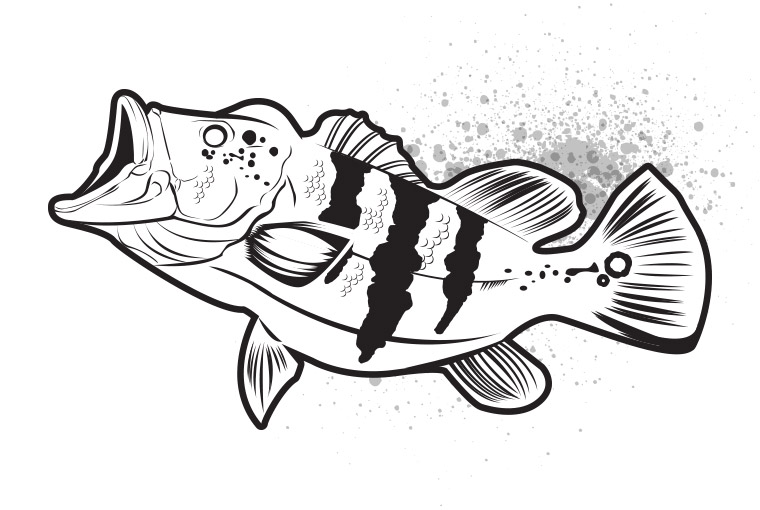 In the South American Amazon, the number one game fish is known to be the Peacock bass. Its beauty, the jump, the fight and all the other aspects associated with this fish gives it the top priority target for anglers around the world. The most productive lure for this fish would be the 120 and 140 SR series. Jerking and a combination of “stop and go” with the floating model of the SR is the most standard method. Anglers will be able to first handedly understand the concept of the Fangbait series, where it “catches plenty of fish, but doesn’t break”.